Hey Stitchers, it’s time that we paid homage to women in the industry who won’t let society’s standard of beauty affect them.  These five women have body positivity because they have unlearned the idea that only certain bodies are worth acceptance and praise, an instead recognizes that all bodies are just as valuable.

First up is Lizzo and everything about her exudes confidence.   She is talented singer and musician who loves tp have a good time.  If you take a look on her Instagram page, then you’ll see that she enjoys twerking with little to nothing on, and she’s quick to throw on a bikini.  Lizzo graced the cover of Vogue in September and  said, “I am the first big black woman on the cover….the first black anything feels overdue.”

Tabria Majors is a fashion model who recently paid tribute to Beyonce on Halloween by recreating some of her iconic music videos.  She won Halloween, hands down! Social media went crazy over the images and videos that Tabria posted, and Beyonce even noticed her.  Now, if Beyonce notices you, then you know you’re winning.  As a gift, she was sent the Ivy Park: Drip 2 collection, and was featured in Megan Thee Stallions X Fashion Nova Marketing Campaign.

Filmmaker, and producer Ava DuVernay’s style is modern and classy.  If you ever see her on the red carpet, you’ll see how she carries herself with so much style and grace.

Chrissy Metz plays as Kate on the hit television show, This Is Us.  In the beginning, a lot of people were body shaming her due to her weight.  You can tell that she’s comfortable in her skin because she’s still living in her truth as a full-figure women.  This goes to show you that not everyone in Hollywood wants to be a size 2.  The size of a person, doesn’t define the worth of a person.

Actress and singer, Demi Lovato, has dealt with acceptance issues surrounding her weight-gain.  With the pressures of trying to be thin, she would skip meals and even became bulimic.  She ultimately fell into a depression as a result of trying to meet societies standards of beauty.  Now, she’s healthy and has gain healthy weight as a result of her treatment.  Yes she is now considered to be full-figured, but that’s not stopping her from landing jobs in the industry.  On Sunday, November 15, she was the host for E! People’s Choice Award.

In life, it’s important to give credit to where it’s due , and these ladies deserve all the credit and more.  Keep slaying the game, ladies! 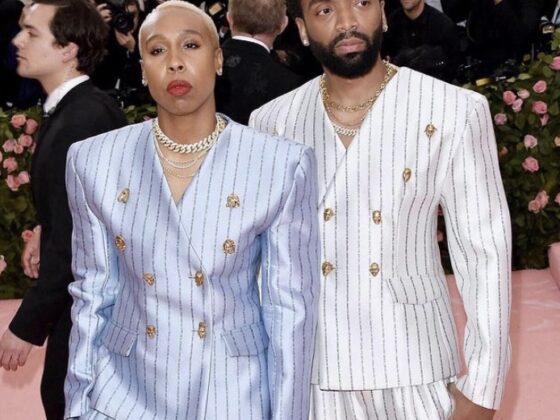 Outfits You Ought to Know: Kerby Jean-Raymond & Lena Waithe at the 2019 Met Gala 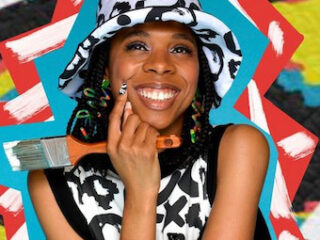