Earlier this year, Epic Records Executive L.A. Reid made a statement insinuating the legendary Mariah Carey’s singing career may as well take a dirt nap. But in the same breath he admits that the 45 year old entertainer is a pop icon and is lucky to even have a place on the radio these days. “To even be on the radio at this point in her career is a huge accomplishment, because radio doesn’t cater to veteran artists or legends,” the label boss told Billboard. Though her struggling vocal cords may fail her in Las Vegas 2015, Mariah Carey holds the title for being the solo artist with the most number one hits and has topped the pop charts 18 times. So, for those youngsters who only believe that this mother of twins and ex-wife of Nick Cannon hasn’t paid her dues, read and weep!

Although her reputation proceeds her, here are a few hits to remind us who snatched the 90’s! 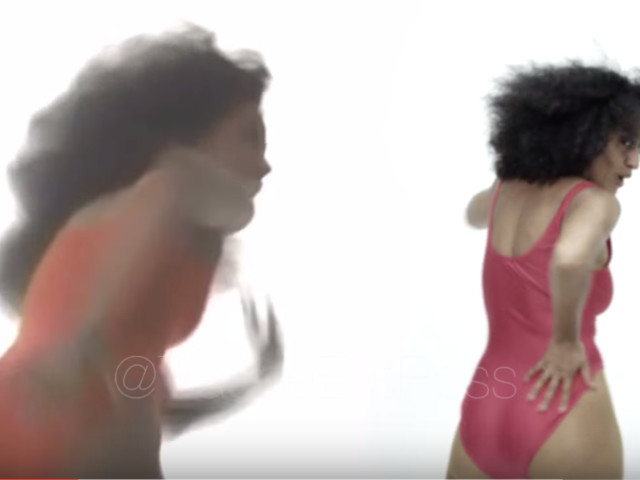 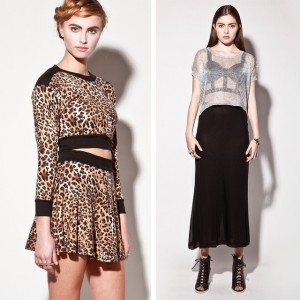 Feature: Beyond the Boutique with Thrifted and Modern 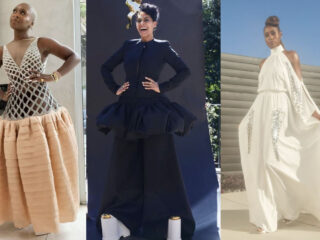 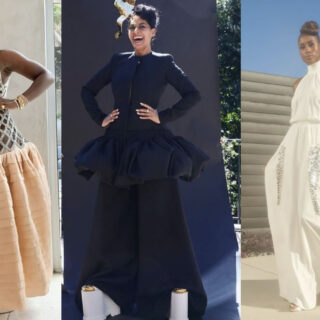 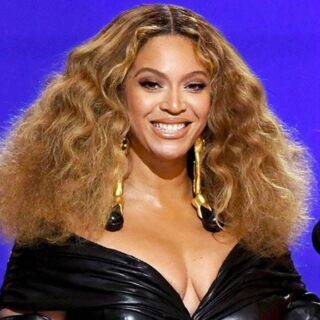