Nothing like a stroll through memory lane to put a smile on your face. NWA fans old and young stormed the movie theaters this past weekend to catch ‘Straight Outta Compton,’ making it a number one box seller. It was a biopic with intentions to deliver the moving story of a group of rap artists who paved the way for many hip hop talents we crave today.

Group members consisted of Ice Cube (played by his look-a-like son, O’Shea Jackson jr.), Dr. Dre, MC Ren, Antoine Carraby, Arabian Prince, The D.O.C and the late great Eazy-E. Although we aren’t here to give a spoiler alert, we would be remiss if we did not recognize the twenty year recycled clothing of the early 90’s and its influence on todays culture. Sure, no one would dare a jheri curl resurrection, but the fitted caps, black shades and gold chains still reign supreme in street wear today. Not to mention the police brutality clips that send us into a time lapse. F**k the Police, was a number one hit during the times of NWA, and still unfortunately a song relevant enough to deserve air time on your local radio stations.

Needless to say, we thank the producers of this outstanding film and their ability to educate and entertain. This movie gets two thumbs up! 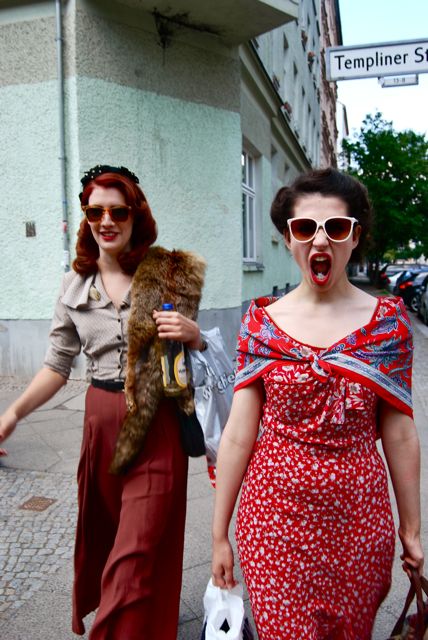 Which Era Suits Your Personality?