Cori Bush is Missouri’s 1st District Congresswoman-Elect and posted a picture on her Instagram with the caption that simply said, “Thrifted is Congressional.”  She is a Ferguson-made activist, nurse, pastor, and single mom who uses her platform to put regular people first.  Her belief is that solutions to the problems are long overdue, and she is fed up with the failures of previous elected officials.

Cori has been putting in the work for years in her community by fighting for justice and says that she’s ready to bring the fight from protest to politics.  In fact, she’s known in her hometown, Ferguson, for her tireless activism in 2014 when Michael Brown was killed by police.  Her father, Errol Bush, is an alderman and former mayor of a small city in St. Louis called Northwoods, so politics have been around her for practically her entire life.  However, she never saw herself going into politics due to corruption, but instead found other ways to serve the community through ministry and nursing.

Reality set in for Cori after learning that she won a seat in Congress.  She’s so used to her “protesting uniform” that consisted of jeans, boots and revolutionary t-shirts over the years, that she stopped wearing her nicer clothes.  Nonetheless, she still has those clothes, but she’s not ashamed to say that she has gained weight and now needs to buy new clothes that are nice.  Instead of spending thousands of dollars, Cori said that she’s going thrifting.  In an interview with Vogue, she told them that she recently purchased about 8-10 blazers from a Goodwill located in her district.

Knowing that she shops at secondhand stores makes her relatable because many Americans are now finding affordable ways to shop.  The economy is suffering due to the pandemic and people aren’t spending like they once were.  Saving money and only purchasing necessities is the way to go.  You can even shop secondhand in the comfort of your home.  Depop, Etsy and Poshmark are popular sites that sells gently used clothes on their websites.  Items are posted by everyday people who have decided to clean out their closet and want to make extra money.  Vintage and secondhand is not a trend, it’s a lifestyle.

Congratulations, Cori!  We’re looking forward to seeing you and your thrifted threads rise to the top! 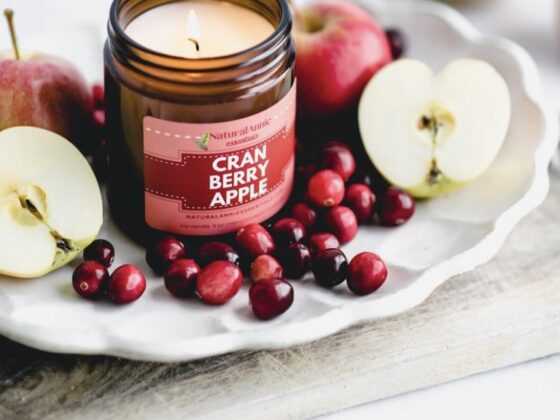 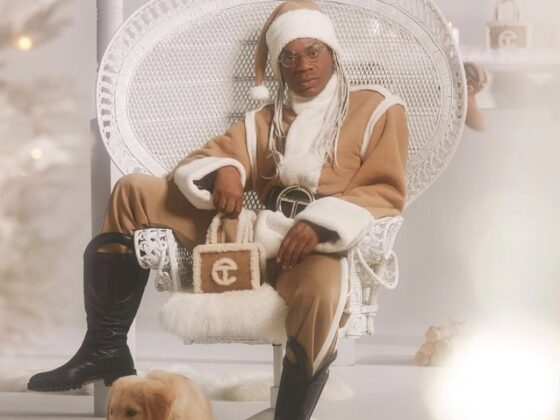