Every once in a while, a major fashion brand falls off the map. During that period of time, they have the choice to either accept defeat, or go back to the drawing board. Either to create a new marketing strategy, or possibly consider rebranding. Some survive, but others resurface with a vengeance. Here’s a few we’re glad to see hit the retail racks recently for nostalgia sake:

Coach is another brand who has really made a comeback this year.  This classic label was extremely popular back in the day, but they fell off hard until recently.  They have completely rebranded and have partnered with celebrities in order to reach a broader audience.  Michael B. Jordan, Jennifer Lopez, Megan The Stallion, and Quincy Brown have collaborated with Coach this year on some major modern merch.

Juicy Couture and Kappa are two classic brands who made a comeback this year by collaborating with one another.  In the early 2000’s, Juicy Couture was known for their velour track suits, matching bags, and luxurious accessories.  Kappa is a sportswear brand that has a distinct logo of a man and woman which represents equality amongst genders.  Their  collaboration was a force to be recorded with that featured casual luxury with a wide range of jackets, shorts, tops, and streetwear options for all body types.

Von Dutch was created and popular in the early 2000’s. You may remember the infamous trucker hat that everyone had to have in their wardrobe. This iconic brand’s rebirth is upon us, and we recently spotted rapper Mulatto and Ari Fletcher wearing the same Von Dutch jogging set.  It’s only a matter of time before everyone hops on the Von Dutch train.

What brand would you love to see make a comeback? Leave your thoughts down below. 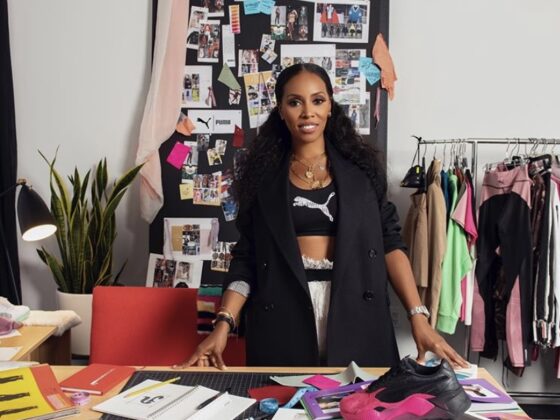 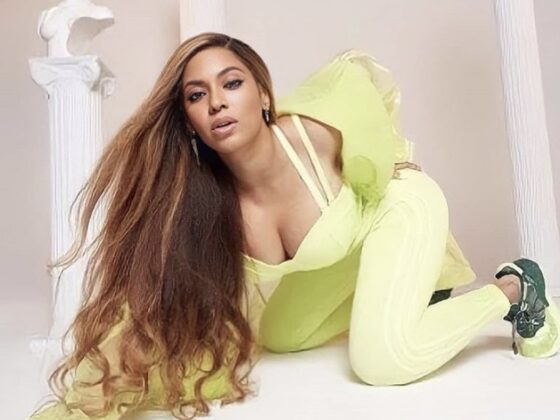 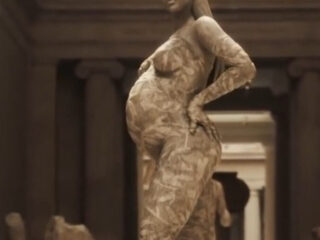