You know that feeling right between sultry and spice? That kind of album where you refuse to skip any tracks because each of them bring a new relative emotion? Well, this July Twenty20 Entertainment alongside Frenchie and Morgan (Better known as 2Mil) released the debut album Millionaires for your listening pleasure.
“Packed with hard-hitting beats (Baltimore producer Ghost produced 10 of the 11 songs), sultry and dynamic vocals, vivid story-telling and edgy lyrics, it is definitely a departure from the norm of what most female acts are doing musically today,” the release statement reads.

The album includes two of their hottest tracks, “Trouble” and “Gettin’ It” in which the two Philadelphia natives and most sought after dance gurus worked hard to deliver their take on love and out-of-the-box creation of sound. They are definitely one’s to watch and while you’re at it, check out the album that’s now available on iTunes, Spotify, Apple Music and Soundcloud right now.  Tell us what you think…As for us, it has been #Modernstitchesapproved 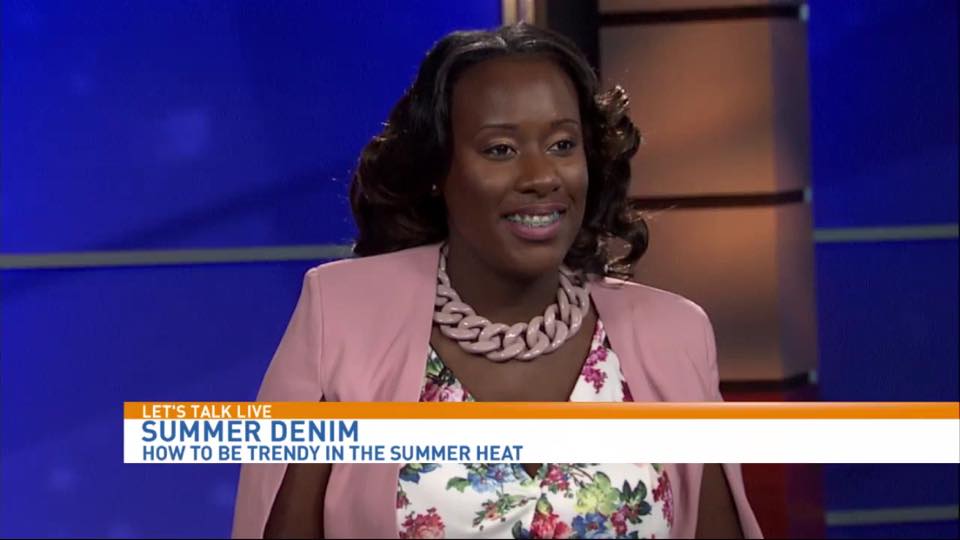 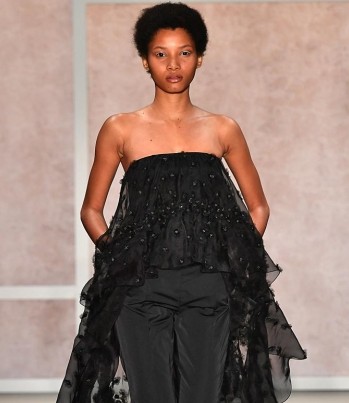 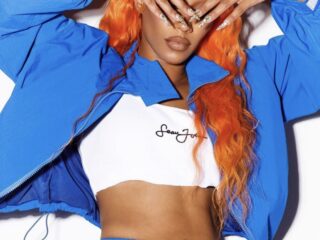 Run that Back! 5 Brands Who Have Made A Comeback This Year! 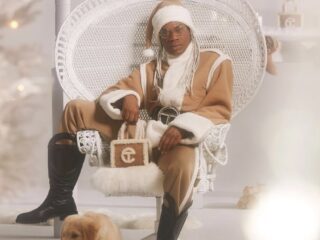 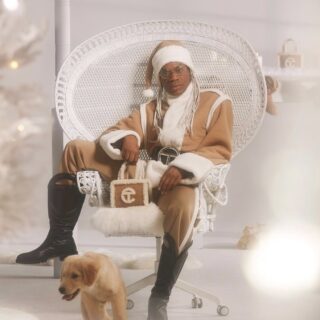 Congresswoman-Elect Cori Bush, Thrifts Her Way to the Hill 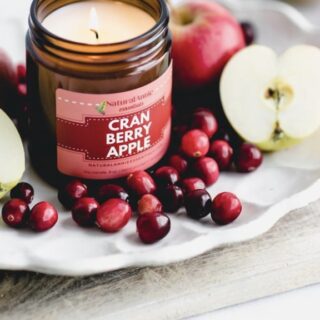 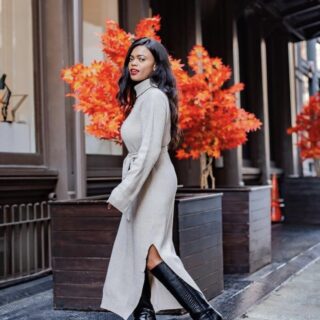 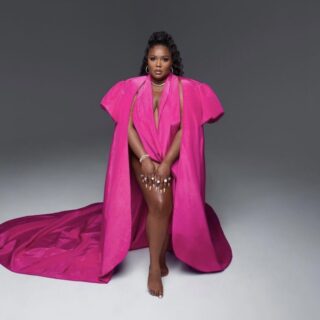