Today, Monday, August 24th, you and all the  Wondaland Record followers will get a chance to stream a live concert with Janelle Monae and her team of eccentric artists. Thanks to Yahoo! Live and a little wifi, consider your front row seat filled as the show will air 8:30pm (eastern standard time) live from the Wonder Ballroom in Seattle, Washington. What more could you ask for?

If you haven’t kept up with the crew via social media, “Classic Man” Jidenna, Deep Cotton, Roman GianArthur, St. Beauty and of course Janelle Monae have recently released their new EP entitled Wondaland Presents: The Eephus. The title is in reference to baseball when there is a slow pitch that results in confusion for the batter. As if we weren’t head over heels enough over the crisp look from Jidenna, we finally get to experience more tracks from his fellow label mates on the new album.

“Yoga” singer Janelle Monae has taken a lot less traditional approach as she has been on tour for the past couple of weeks not only showcasing their newest sounds, but also raising awareness about police brutality and paying homage to those who lost their lives as a result. “Hell You Talmbout,” is a collaborative song organized as a chant with the names of those African Americans who were victims in the hands of the law. It is truly a powerful song.

Hopefully, tonight we’ll get to check out some new fashions from the group that stands out from the crowd. Will you be watching? 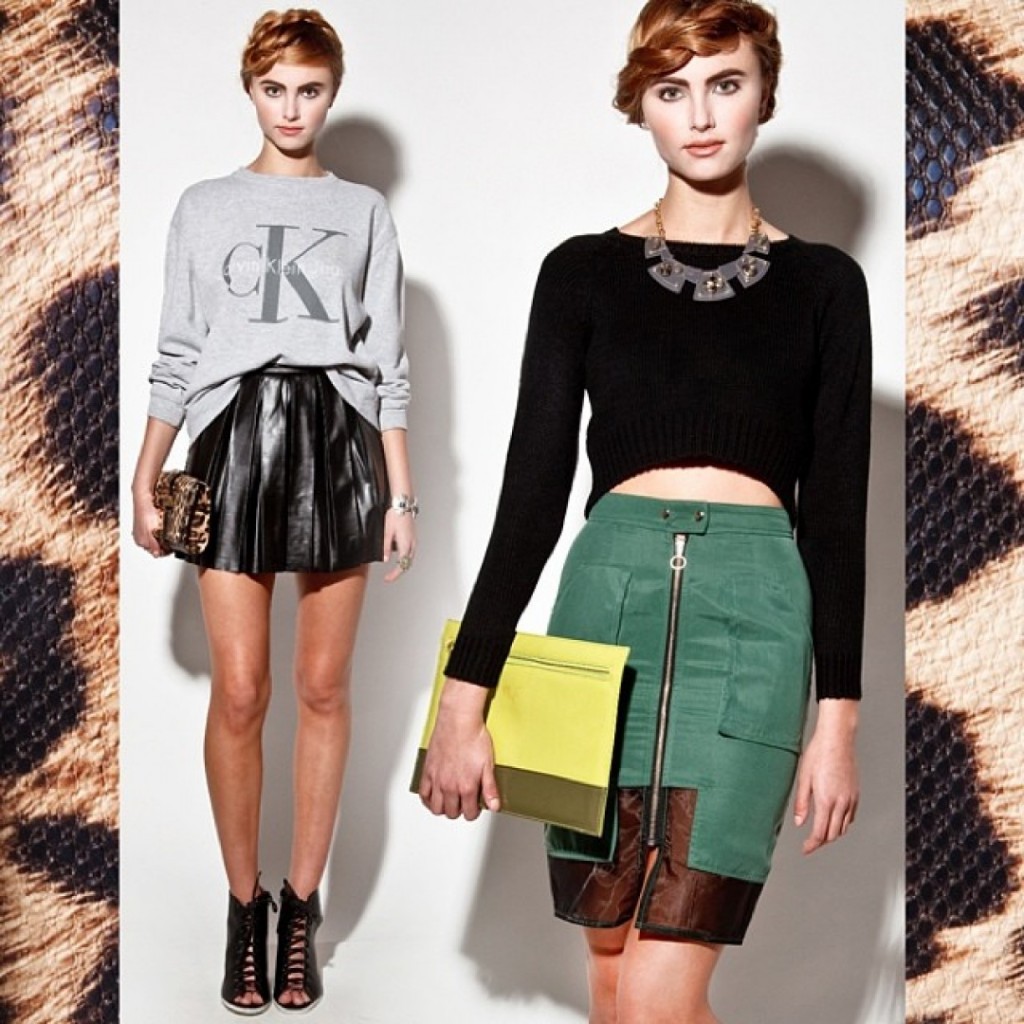 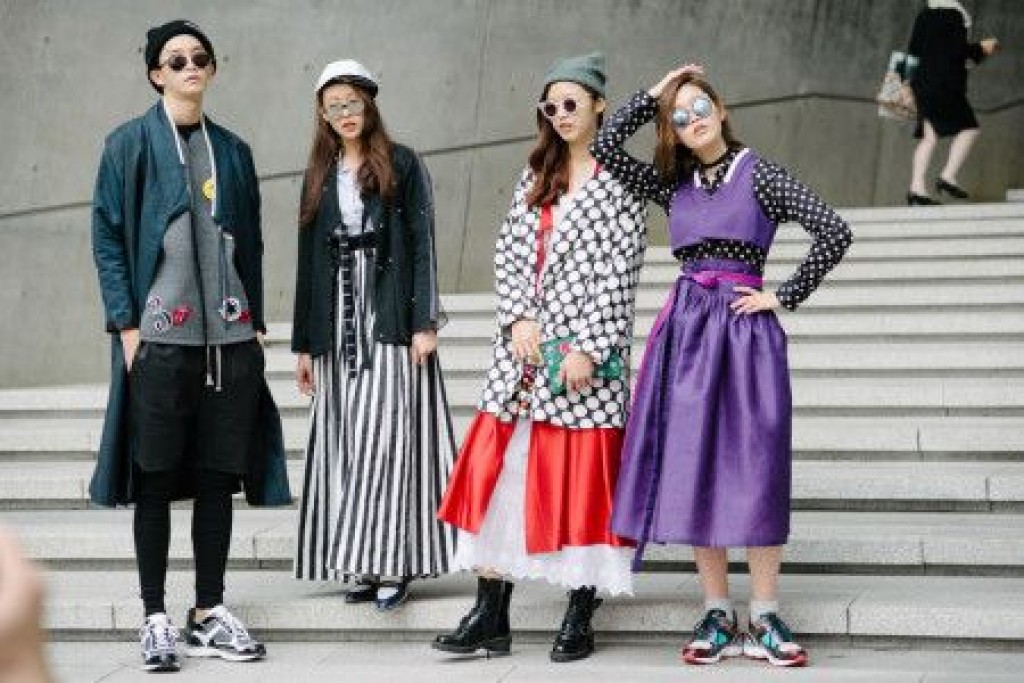