Have you ever heard the phrase, “Give people their flowers while they’re still living?”  Well that time has come for Kerby Jean-Raymond of Pyer Moss. Just last week he won the the American Menswear Designer Award at the 2020 CFDA Awards. Kerby is a Haitian-American designer from New York who founded the Pyer Moss label 2015.  He’s known for “doin’ it for the culture”, and truly believes in creating garments for the people by the people.  He’s a designer that makes sure he tells a story through his collections. 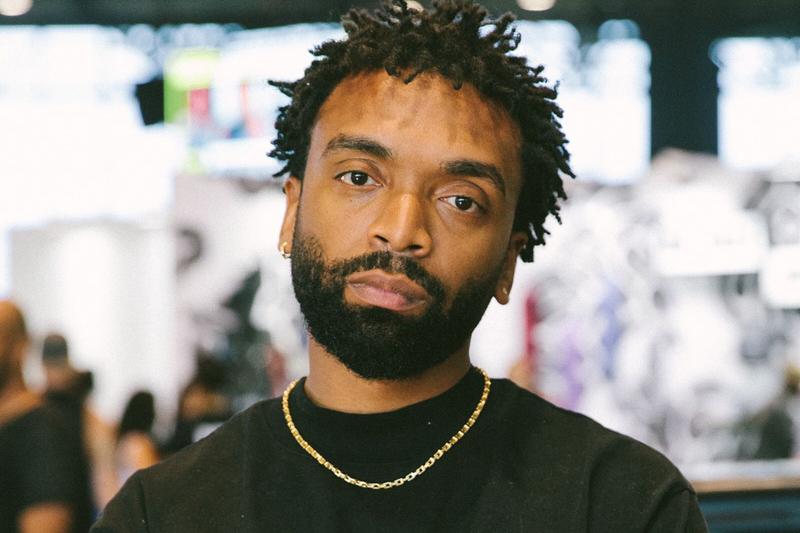 You may remember his iconic runway show last September that featured a live choir and African American models that were dawned in rich silk, cotton and knit goodness! If not, check it out below!

Congratulations, Kerby. We love what you’ve done for the culture!

AVNU Does it ‘For the Culture’ During NYFW